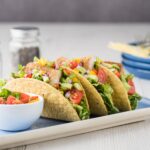 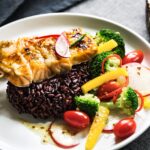 This Bengali Indian curry fish recipe is a hot and spicy dish popular in India. Make for weekend meals or as a treat at dinner parties. For alternative fish recipes take a look at fish recipes using shrimp. 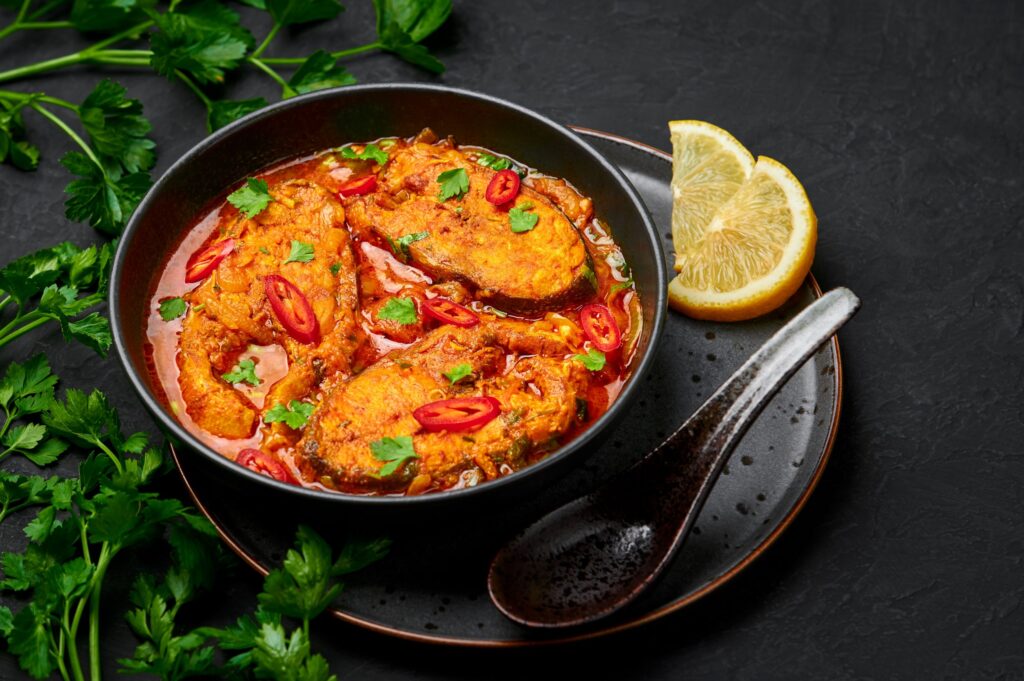 Is it true that fish is good for you?
Fish is high in omega-3 fatty acids as well as vitamins D and B2 (riboflavin). In addition, fish is a good source of calcium and phosphorus and minerals like iron, zinc, iodine, magnesium, and potassium. As part of a balanced diet, it’s recommended to eat fish at least twice a week. Check out these other fish recipes.

Is it safe to eat fish daily?
For most people, eating fish every day is good; eating fish every day is preferable to eating beef every day. Eat more fish, doctors and dieticians frequently urge. Fish should be eaten at least twice a week as part of a balanced diet. But, with so many fish in the sea (as well as rivers and lakes), how can you know which ones to eat? Is it true that some fish are healthier than others? Isn’t it true that some fish aren’t good to eat? Which fish are the best to eat?

Which fish is the healthiest to eat?
The following are the four healthiest fish to eat:

Salmon – This oily fish has a distinctive orange to red tint to its flesh. Salmon is high in omega-3 fatty acids, B vitamins (particularly vitamin B12, a daily value of 133%), selenium, and phosphorus.

Mackerel – A high source of omega-3 fatty acids, vitamin D, magnesium, and phosphorus, mackerel is another oily fish. Fresh mackerel spoils quickly. Therefore it should be consumed the same day it is caught unless properly chilled or cured.

Herring – Is high in vitamin B12 (570% daily value) and niacin, vitamin B6, vitamin D, and phosphorus. It’s a fantastic source of omega-3s, just like other fatty fish. Pickled, dried, smoked, and salted herring are just a few methods to cook herring.

Fresh tuna – Is a saltwater fish that is frequently used in sushi. Tuna in a can has been a mainstay of the American diet for almost a century. Albacore tuna is used only in canned “white meat tuna” in the United States. Light tuna in cans is abundant in protein and phosphorus, as well as vitamin D.

1st Step
In a shallow bowl, combine the mustard, pepper, 1/2 teaspoon salt, and two tablespoons of canola oil. Toss in the fish fillets and turn to coat. Refrigerate the fish for 30 minutes after marinating it.

2nd Step
In a blender, combine the onion, garlic, ginger, and cashews and pulse until the mixture forms a paste.

4th Step
In a skillet, heat one tablespoon of canola oil over medium-low heat. Cook and stir for a minute after adding the prepared paste. One teaspoon salt, sugar, cayenne pepper, turmeric, cumin, coriander, and cayenne pepper Cook for another five minutes, stirring occasionally. Combine the chopped tomato and vegetable broth in a mixing bowl.

5th Step
Put the fish fillets in a baking tray and toss out any leftover marinade. Cover the baking dish with foil and bake in the preheated oven for 30 minutes or until the fish flakes with a fork. Serve with chopped cilantro as a garnish.

Extra notes
You can use frozen fish fillets; thaw them first. If you like a less spicy dish, reduce the amount of cayenne pepper.