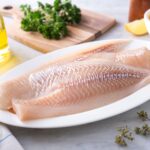 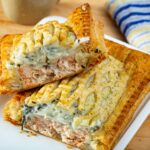 Make the most of your seafood with these quick and easy seafood fish recipes. With twists on classics, including razor clams with salsa verde. Find your following fish recipes here, from the simple to the fashionable. 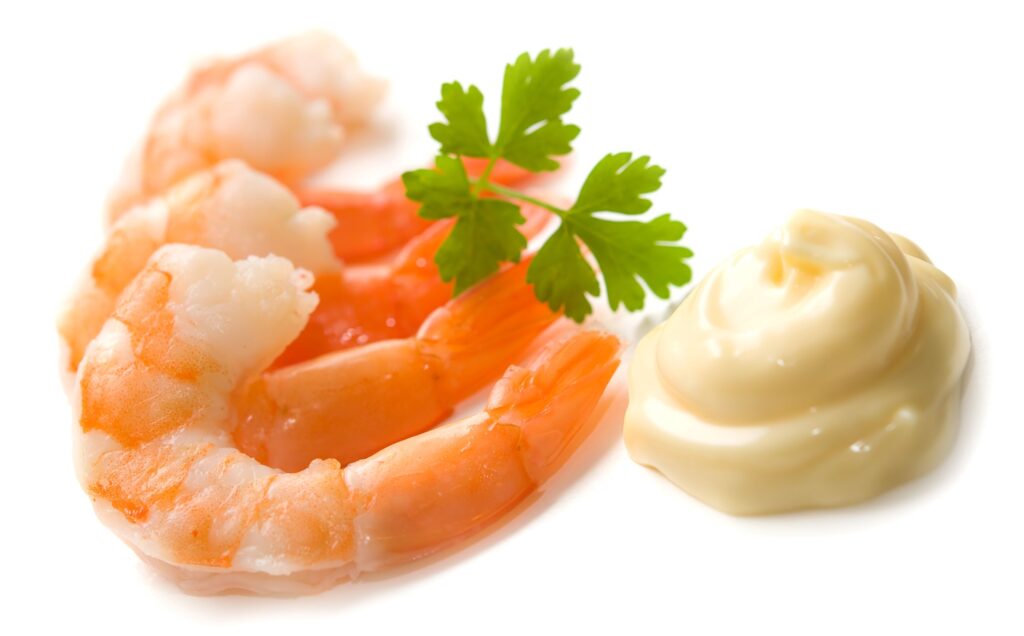 To make the lime mayonnaise
Mayonnaise (100g)
One lime’s juice

INSTRUCTIONS FOR PREPARING THE FOOD
Grind the peppercorns and salt using a pestle and mortar.
In a mixing bowl, add the lime zest and juice, olive oil, and pink pepper mixture, and toss to combine.
Toss in the prawns with clean hands until evenly coated.
Combine the mayonnaise with lime juice.
Place the prawns in a large nonstick frying pan over medium-high heat until they are boiling. Cook for 2–3 minutes, until all prawns are pink and cooked through, tossing occasionally.
Serve the prawns on a dish with lime mayonnaise and a substantial green salad right away. 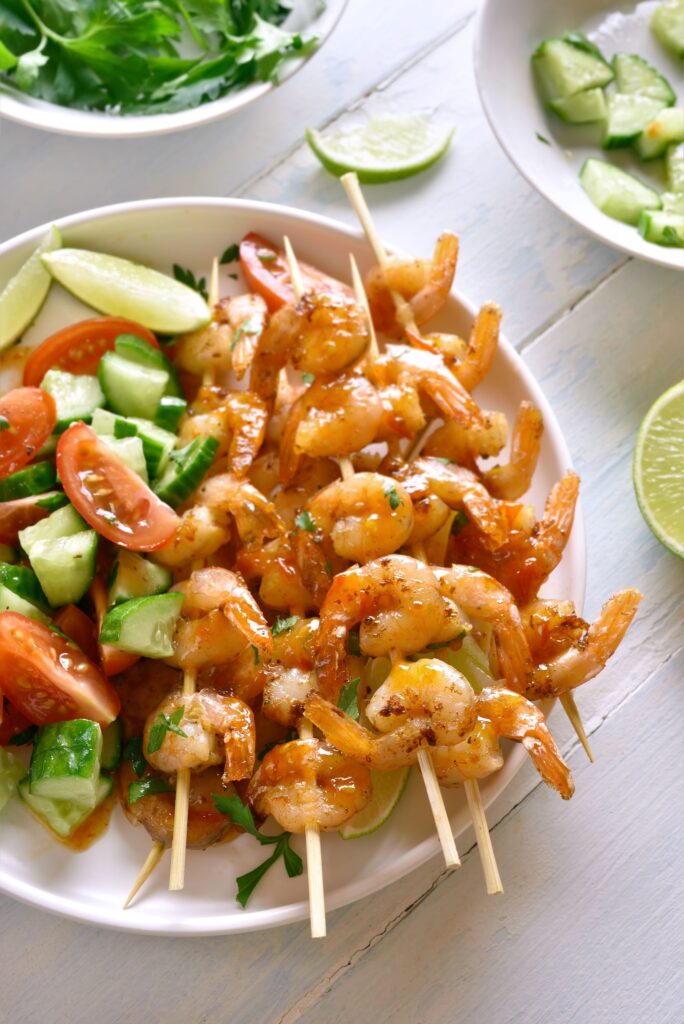 INSTRUCTIONS FOR PREPARING THE FOOD
In a glass bowl, whisk together the Bacardi, brown sugar, and lime juice.
In a dish, muddle the mint. To infuse the flavour and produce a marinade, set it for an hour.
Cucumber skin should be peeled off, and the cucumber should be split in half lengthwise.
Scoop out the inside of the cucumber with a spoon, resulting in a half-moon shape. Cucumber should be chopped into small bits.
If you haven’t previously done so, de-shell the prawns. Butterfly open each prawn by cutting straight along the rear of it.
Put one prawn on each skewer, followed by a wedge of cucumber, and repeat.

METHOD
Heat a frying pan or a BBQ until it is blistering hot before cooking the prawns.
Brush the Mojito marinade generously over the prawns.
As the skewers cook, continue to baste them with the marinade.
On each side, cook for about 2 minutes. 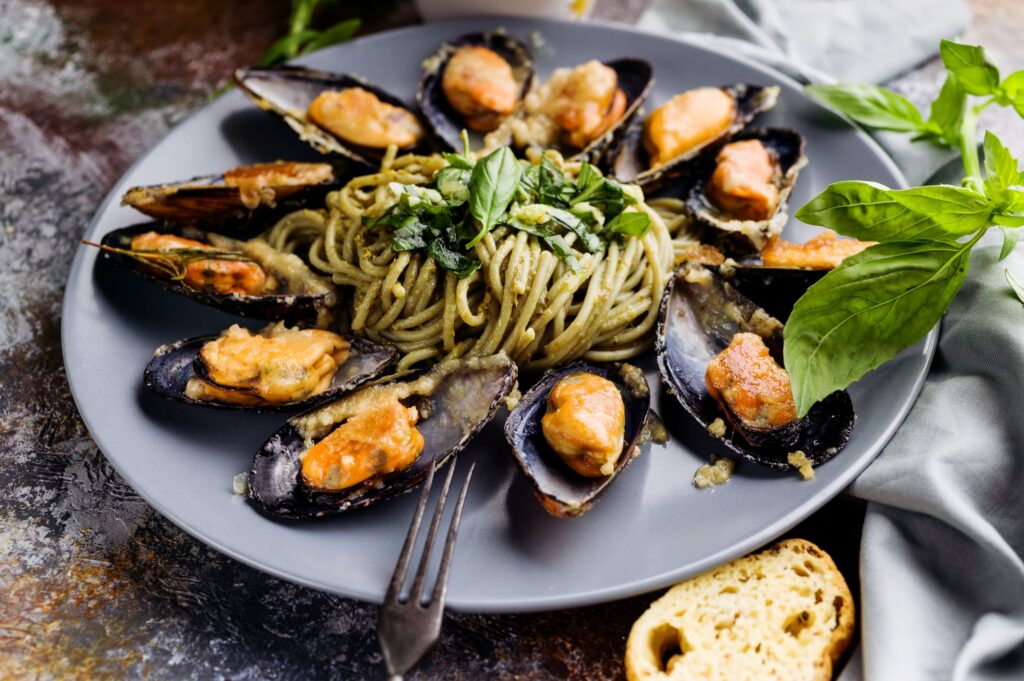 INSTRUCTIONS FOR PREPARING THE FOOD
In a blender, pulse all of the pesto ingredients for 45 seconds. At the same time, you’re waiting for the mussels to finish cooking, set aside.
Before adding the mussels, add the oil, garlic, and chilli to the pan and sweat for a few minutes. Cover with a lid when adding the white wine and parsley.
Cook for 7 minutes, or until the mussels open and release all of their juices on medium heat.
Strain the mussels from the cooking liquid and set them aside to use in the spaghetti sauce once they have opened (remove those that are still unopened). While you cook the pasta, keep the mussels in their shells.

To prepare the pasta
Bring a large pot of salted water to a boil. Cook, occasionally stirring, until the linguine is soft, about 6 minutes.
When the pasta is cooked, drain it and combine it with the mussel cooking liquid in a frying pan. For 1 minute, toss on medium heat.
Add the mussels and pesto to the spaghetti and mix well. Toss the spaghetti and mussels in the sauce until they’re completely covered. Serve immediately after seasoning to taste.